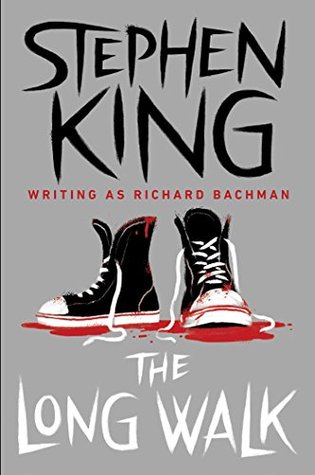 This is the fourth year that I have hopped on a train to venture to NYC, to take part in international yoga day. It takes place on the summer solstice. They have about ten different classes throughout the day. Around one every hour. You are allowed to sign up for just one to make it fair for everyone to have an opportunity to participate. It is so much fun. I signed up for the second class in the morning and it wasn’t too hot outside. The class was great, not to slow or fast. I was so relaxed by the end of the hour. The people that you meet there are very friendly. The classes are good for all levels as they will offer suggestions for modifications and they have people walking around to correct posture. I would recommend this event for anyone interested in trying yoga or do yoga as part of their normal routine but want to practice as a part of a big community in the middle of Times Square. 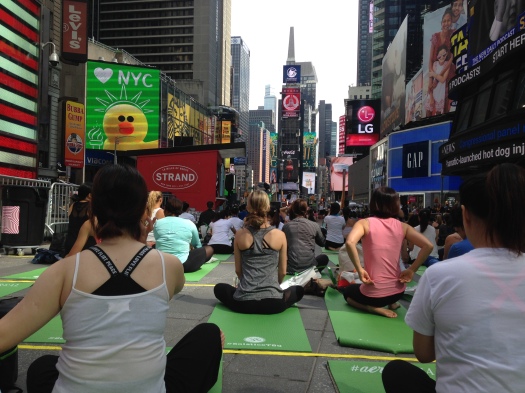